I’m walking the halls of a middle school headed into the Media Center (what used to be called the Library) where I work. As I open the door I’m surrounded by books. Thousands of them. Written by writers I admire, and some that I don’t. I can’t help but think about the millions of words that have been placed carefully beside one another, to form the sentences, that create the stories, that light up the eyes of the twelve to fifteen year olds that check them out. They talk about them, share which they think their friends should read, and which they don’t. They fall in love with the characters, they hate the antagonists with a passion, eagerly awaiting the next in a series, or devastated when they realize it’s over. 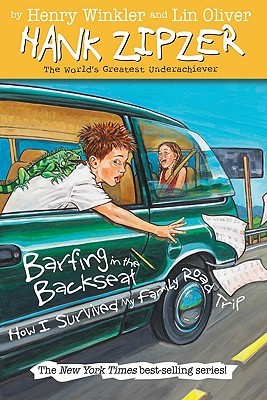 This isn’t where I thought I’d find myself when I daydreamed through class a mere forty years ago, when I was thirteen-and pretty much every day since. No, I was going to be a star. I have proof of that-in a folder, tucked into a filing cabinet, holding a letter hand written to Henry Winkler. (Happy Days and the Fonz were very big back then). If I’d had the nerve to send the letter, instead of throwing it away-where where my mom found it, smoothed it out and put it in the folder-I’m sure he’d have given me the chance I begged for-to let me have a walk on part. That’s all I needed. I would have done it for free, because in my dream my talents were so great I would then be discovered in the midst of the extras. My star-light shining bright. Instead, today I shelved the book we have in the library he co-authored with Lin Oliver running my finger over what might have been.